The evolution of solar battery technology

Australia has paid some of the highest electricity prices in the world for the last decade. As more and more renewables integrate with the grid, wholesale prices are forecasted to start falling in most places. However, retail prices and the rising cost of living, as well as a demand for a cleaner energy future, is prompting Australians to turn to solar battery technology.

Government incentives, coupled with huge improvements in the technology behind solar batteries, has made solar storage more accessible than ever. But how did it all start? And more importantly, where are we headed towards? Read on for a brief history on solar batteries.

The beginning of solar storage technology

Safer, smaller and more effective than its predecessors, Lithium-ion battery technology opened up a myriad of possibilities – mobile phones, laptops, electric vehicles and the first solar batteries were introduced to the public.

The new era of solar batteries

The first Tesla Powerwall was launched to the market in 2015. In less than a year, the Powerwall 2 shook the market again by doubling the storage capacity at the same price point!

Other manufacturers were quick to follow in Tesla’s footsteps. Solar battery storage went from being an off-grid dream for the few to the reality for thousands of Australians wanting independence from the grid, big savings in their bills, and a need to transition to renewable sources of energy.

Solar battery homeowners store excess solar energy and lower their consumption from the grid, but the market today keeps advancing. There are many different solar battery models to choose from, and as scientists work tirelessly to uncover new and efficient ways to store solar energy, solar batteries evolve fast.

What the future holds

The Australian Energy Market Operator (AEMO), responsible for the management of Australia’s electricity and gas systems and markets – like the electricity spot prices and decisions that have an impact on the grid prices we pay, has recently announced a new goal for itself to be capable of handling 100% renewable energy penetration on the grid by 2025. This clearly indicates a trend towards more renewable sources of energy, out of which solar and batteries play an important role.

Another hot topic of late has been the so-called ‘solar tax’. The draft determination has been finalised now by the Australian Energy Market Commission (AEMC) – the rule-maker for Australia’s energy markets. Essentially, the changes force networks to support feed-ins and renewable energies no matter where you are in the country, as some areas are currently solar export-limited or banned.

Although there will be paid solar export options, to be introduced no earlier than July 2025, network operators must also offer a free service option by then. This move should encourage solar homeowners to store energy when prices are low and send it to the grid when rates are higher. A solar battery and other options like solar EVs are perfect for the changes that lie ahead!

We can also taste some of what is coming in terms of merging Distributed Energy Resources with the grid, thanks to Virtual Power Plants and community-based battery storage projects announced all over our states and territories.

The more solar batteries are installed in our homes and businesses, the more different ways will take us by surprise as to how we can maximise their usage and provide benefits for all of us.

Rapidly advancing Innovations promise a bright future for the landscape of solar batteries.

As experts in solar storage, Solar Battery Group is committed to stay ahead of the game when it comes to solar news and technology. We only supply the best and latest products in the market, at the best price points.

Have a conversation with our solar superheroes, find out which solar battery is right for you and start living in the future today. 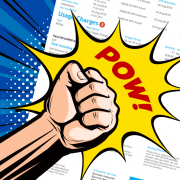 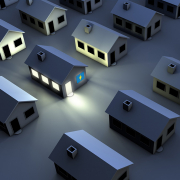 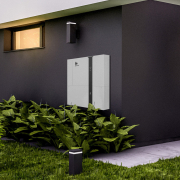 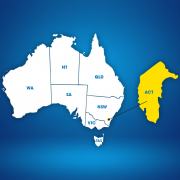 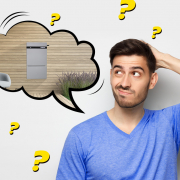 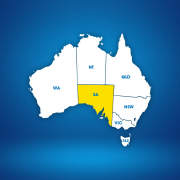 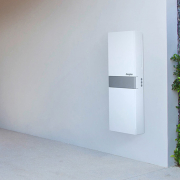 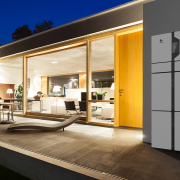 Prefer to talk to a real person?